Dave Grohl won’t be performing with A Tribe Called Quest and Anderson .Paak at this month’s Grammy Awards after all.

Though the collaboration was announced earlier this week, Grammy organisers have now admitted they spoke “prematurely”.

They told Billboard in a statement: “Earlier this week, we announced that Dave Grohl would be performing with Anderson .Paak and A Tribe Called Quest prior to confirming all participants. Dave Grohl will not be part of this performance.

“Unfortunately, our announcement was made prematurely. On behalf of The Recording Academy and AEG Ehrlich Productions, we sincerely apologize to all parties involved for our error.” 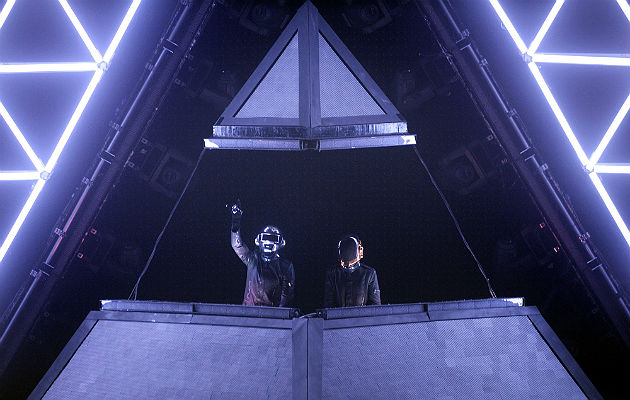 The Grammys have also confirmed that Daft Punk will return to the live stage at the LA ceremony on February 12, where they’ll link up with recent collaborator The Weeknd to perform ‘Starboy’.

Among the other performers confirmed for this year’s Grammys are Adele, Bruno Mars, Metallica and Alicia Keys. It has been reported that Beyoncé, who has recently announced she is pregnant, is planning to perform too.

However, the likes of Kanye West, Drake and Justin Bieber are reportedly planning to snub the awards entirely, citing their objections over the “relevance” over this year’s nominees.

Beyoncé and Adele lead this year’s nominations with nine and five nods respectively.