The ‘Eastenders’ actor could be being lined up to replace the outgoing Doctor, Peter Capaldi

Danny Dyer has expressed an ‘interest’ in playing Doctor Who from next year.

The long-running BBC series is on the hunt for a new Doctor after Peter Capaldi announced last month that he would be leaving the show. Fans of Doctor Who have been particularly vocal in calling for a female replacement for Capaldi, with Tilda Swinton touted as a leading favourite by former Doctor Who actor Paul McGann.

It has emerged today (February 9), however, that Dyer has been linked with the role. The Eastenders and Football Factory actor has said that he would interested in playing the thirteenth Doctor after Capaldi exits the show later this year.

“I’d be interested in it. I could see myself in the scarf and all that,” Dyer told The Daily Star. “I think I could do it easy. I’d keep my accent too.” 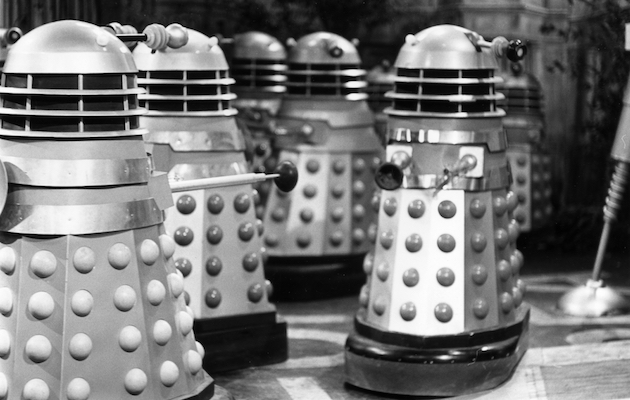 Other names linked with the famous role at this time include Ben Whishaw, Richard Ayoade, Matt Lucas, and Olivia Colman.

Upon announcing his imminent departure from the show, Capaldi said that one of the “greatest privileges” of working on Doctor Who had been the exposure he’d received from “the world at its best.”

“From our brilliant crew and creative team working for the best broadcaster on the planet, to the viewers and fans whose endless creativity, generosity and inclusiveness points to a brighter future ahead. I can’t thank everyone enough. It’s been cosmic.”

Blondie: ‘We broke into Stonehenge after playing Glastonbury’