Damon Albarn has spoken about the future of Blur, stating that he has “never said I’d never make another record” with the band.

Albarn is set to release a new album with Gorillaz, titled ‘Humanz’, this Friday (April 28) and has said that he will then work on a new record with The Good, The Bad & The Queen. Blur returned to release ‘The Magic Whip’ in 2015.

Asked by Rolling Stone where his focus on other projects leaves the Britpop band, Albarn said: “We’re all really good friends. And I feel like I’ve given many of my best years to Blur, so I don’t feel guilty in that sense. I’ve never said I’d never make another record. It’s all the same thing at the end of the day. It’s the nuances that make it different. It’s just more music, to add to the mountain of music there already is.”

Albarn also spoke about Blur’s 2015 gig at Madison Square Garden in New York, saying: “We’d never done the Garden, and I felt bad that I’d done it before with Gorillaz [in 2010]. That was not fair. But in a way, Blur always felt that we terribly underachieved in America. It was hard to understand how bands like Radiohead and Coldplay are so successful here, and we weren’t. Thankfully, I have Gorillaz. Otherwise, I might be a terribly bitter, aging Britpop-er.” 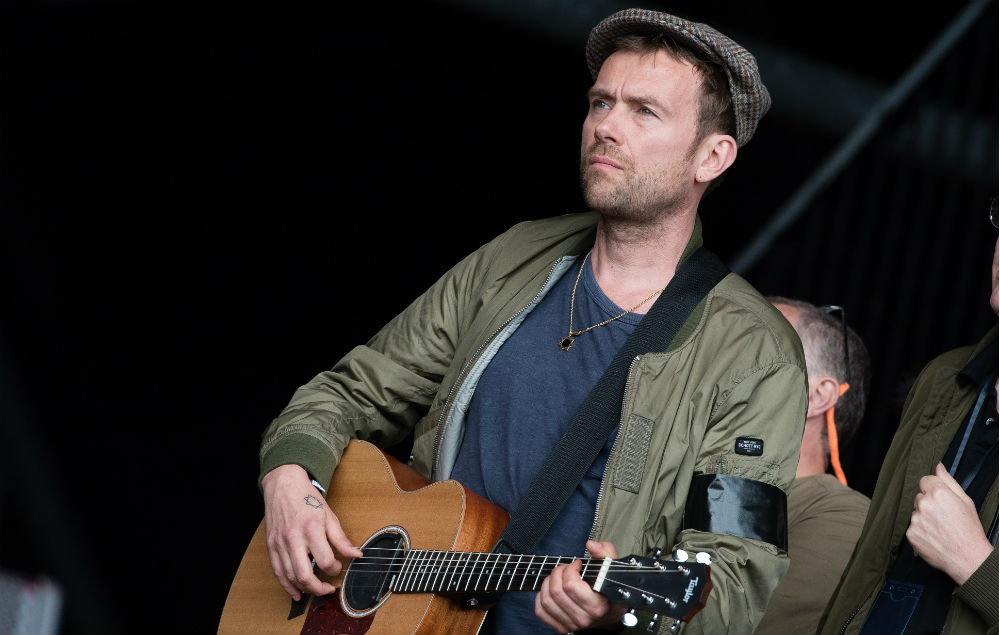 Albarn’s Gorillaz bandmate Jamie Hewlett also spoke about how Gorillaz allows Albarn to experiment in ways that Blur wouldn’t: “Everybody of his generation, bands like Oasis and Suede – he’s gone beyond that. If Blur experimented the way he does with Gorillaz, Blur fans would say, ‘Why are they doing hip-hop? Why are they electronic?’ That was a frustration for Damon. It isn’t for me. I can draw whatever I fucking want. But for a songwriter, it’s great – to suddenly realise you can do what you want.”

He also spoke more about the next The Good, The Bad & The Queen record, stating: “I’m doing another record with the Good the Bad and the Queen. We’re doing that in May. That’s not GarageBand at all. That’s just the four of us [Albarn, ex-Clash bassist Paul Simonon, former Verve keyboard player Simon Tong and Afrobeat drumming legend Tony Allen] playing live, straight on the floor.”

The post Damon Albarn talks about whether Blur will record another album appeared first on NME.