Biffy Clyro have revealed that they may play shows to celebrate the 10th anniversary of their breakthrough album ‘Puzzles’. Watch our video interview above.

NME caught up with Biffy drummer Ben Johnston at the Brit Awards 2017, where the band were nominated for Best British Group but lost to The 1975.

Reflecting on their intimate and rarity-packed War Child gig at London’s Shepherds Bush Empire earlier this week, Johnston said that ‘it’s a good time to go back and revisit old material’

“We supported ourselves and played tracks from the first three albums,” Johnston told NME, “which was great – really, really quite tough. Having to re-learn all of these old drum parts that I wrote when I was young and trying to show off. I was really quite tired after that first set, but it was an amazing night for an amazing charity and we almost blew the roof off the place and we raised a lot of money so we’re very happy with that.”

Asked if they had plans to play similar shows again, he added: “We always have plans. We’re bot a band that shirk off our earlier stuff – we’re really proud of it and try to put it in the set as we can. We just thought this was a great opportunity to have two different sets to show the evolution of the band to a degree. I think in the future we’ll do nights where we play albums in their entirety.”

This year marks a decade since the release of their fourth album and major label debut ‘Puzzle’ – which saw them finally crack the mainstream.

“It’s been 10 years, which makes me feel very old – thank you. I can’t believe it’s been that long,” said Johnston. “I guess their might be something in the pipeline, maybe at the end of the year, to mark that.” 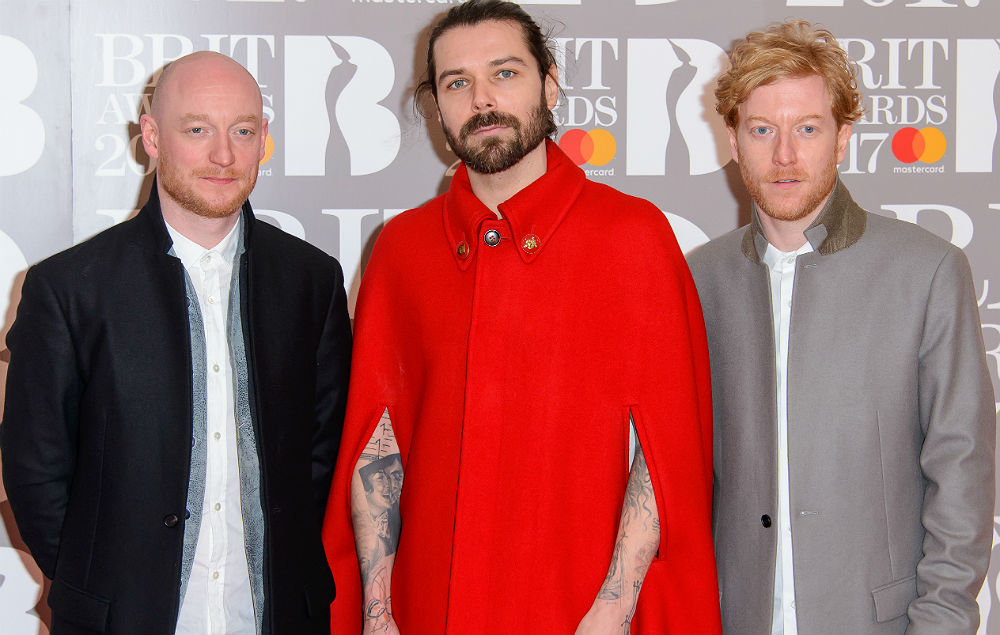 While this summer sees Biffy Clyro headline Download and TRSNMT festivals, the band also revealed their ambition to one day headline Glastonbury.