Danny Masterson is under investigation by the LAPD

That ’70s Show actor Danny Masterson is reportedly under investigation following allegations of sexual assault, which were allegedly covered up by the Church of Scientology.

Variety reports that the Los Angeles Police Department (LAPD) is looking into claims of historic sexual assault. “Three women have come forward and disclosed that they were sexually assaulted by Masterson during the early 2000s,” a statement from the LAPD reads.

Journalist Tony Ortega, known for his Scientology reporting, claims that the Church of Scientology covered up the allegations against Masterson, who is a practicing Scientologist. 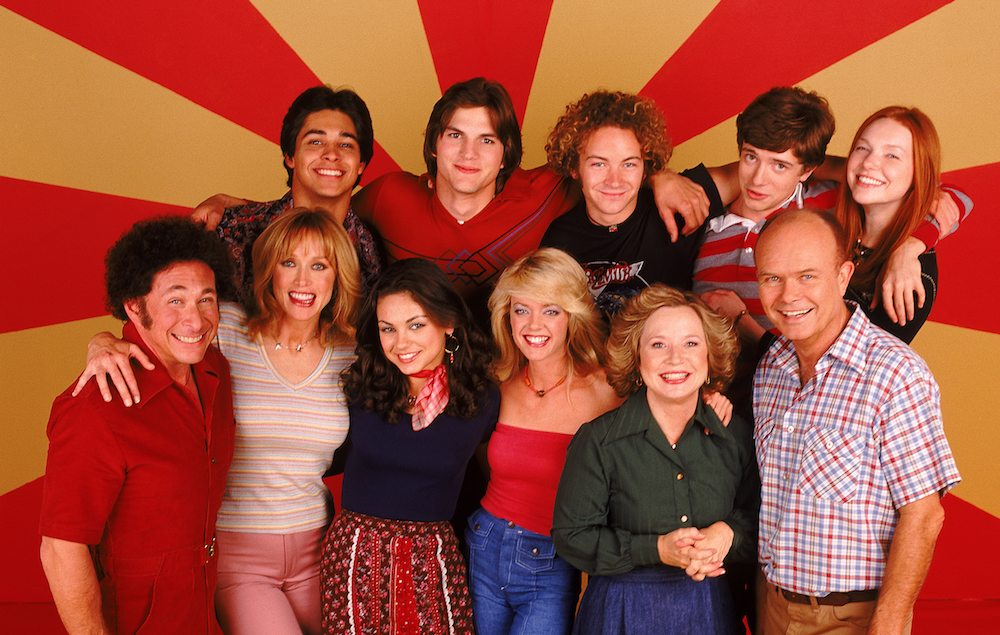 Masterson has denied the claims, with a representative telling Variety that the “false allegations appear to be motivated to boost Leah Remini’s anti-Scientology television series”. Leah Remini: Scientology and the Aftermath recently aired on US cable network A&E.

The statement from Masterson’s rep adds of one particular accusation: “The alleged incident occurred in the middle of their six-year relationship, after which she continued to be his longtime girlfriend. Significantly, during their long relationship she made numerous inconsistent claims that she was previously raped by at least three other famous actors and musicians.”

“When Danny ended the relationship she continued to pursue him, even making threats to beat up his current wife Bijou Phillips unless she left him. In fact, we are informed by the Church that the only demand [the alleged victim] made of the Church after Danny broke up with her was asking for their help to intervene so the breakup would not be permanent.”

Masterson played Steven Hyde in That ’70s Show as well as Rooster in Netflix comedy The Ranch.

The post Church of Scientology accused of covering up sexual assault allegations against ‘That 70s Show’ star appeared first on NME.