Christine and the Queens performed at Radio One’s Big Weekend today (May 29), playing cuts from the 2016 album ‘Chaleur Humaine’.

Performing a short, impromptu, a cappella cover of Ariana Grande’s ‘Greedy’, singer Héloïse Letissier asked the crowd, “Do you know that song by Ariana Grande?”

“This is what pop music should be about – empowerment. It’s okay to be greedy,” she continued. “It should be a safe space, pop music; a space to scream things you are afraid to say out loud, a space to embrace everything that weighs you down usually. This is pop music for me – a safe space.” 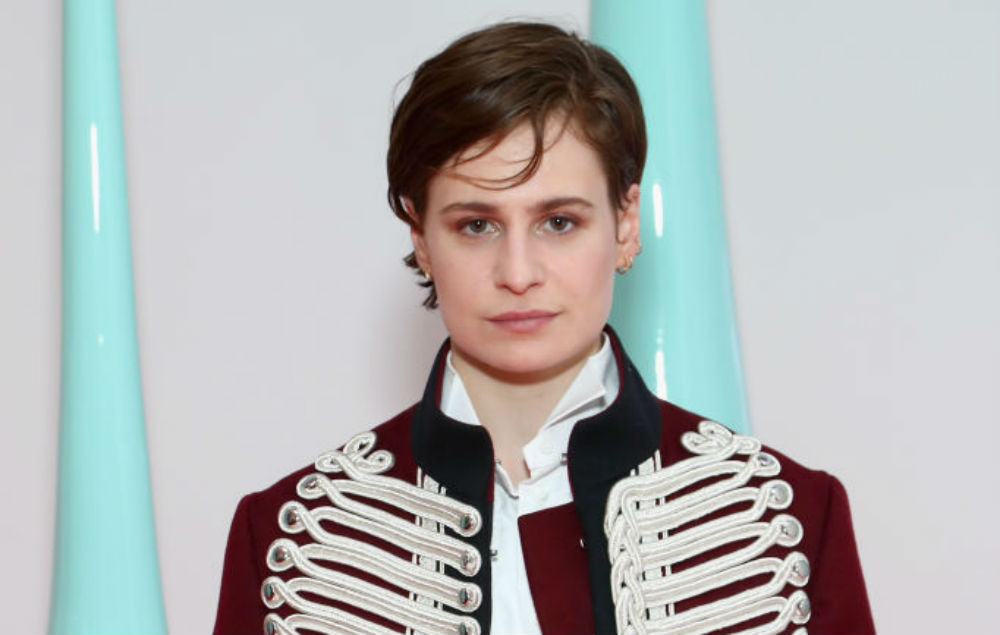 “Let’s make sure to keep that door open. Let’s make that safe space a welcoming one, still. Let’s try,” she added.

Introducing her next performance, Letissier said; “The next song is precisely about that – a door brutally opened for me by a stranger, by an outsider, by a freak you might say. By a boy who had nowhere else to go and I decided to write this song as a safe space for him to live in. I tried. And that song is called ‘Saint Claude’.”

“This one was a debut album for me, so it feels just like an introduction,” she told NME. “Now we can dive deeper.”

Speaking of the sound of her next record, Heloise Letissier told NME: “I can’t really tell much, because then that would spoil the fun – but it will definitely be more sweaty and tougher. Maybe more high-tempo, but still really sad because I’m just me and I’m just sad deep down, but I’ll be properly able to dance on it all the time.”

The post Christine and the Queens covers Ariana Grande, says to keep pop music as a “safe space” appeared first on NME.