The boy band were ambassadors of Believe In Magic charity

A charity backed and supported by One Direction has had its accounts frozen after complaints of misconduct and mismanagement.

Believe In Magic is run by Jean Bhari and her daughter Meg, and was set up in 2012 to support children suffering from serious or terminal illnesses after Meg was diagnosed with a brain tumour.

One Direction have acted as ambassadors for the charity and Liam Payne and Louis Tomlinson attended its Cinderella Ball fundraiser in August 2015. Jessie J, Olly Murs, Little Mix and Professor Green are amongst other celebrities who have lent Believe In Magic support.

As the Guardian reports, the charity has failed to file its annual accounts, which were due over seven months ago. Believe In Magic received £73,635 of donations and £3, 158 in gift aid in its first year. The following 12 months saw it receive £48,007, while 2014 brought £32,783. Tomlinson also reportedly donated £2m around the time of the Cinderella Ball. 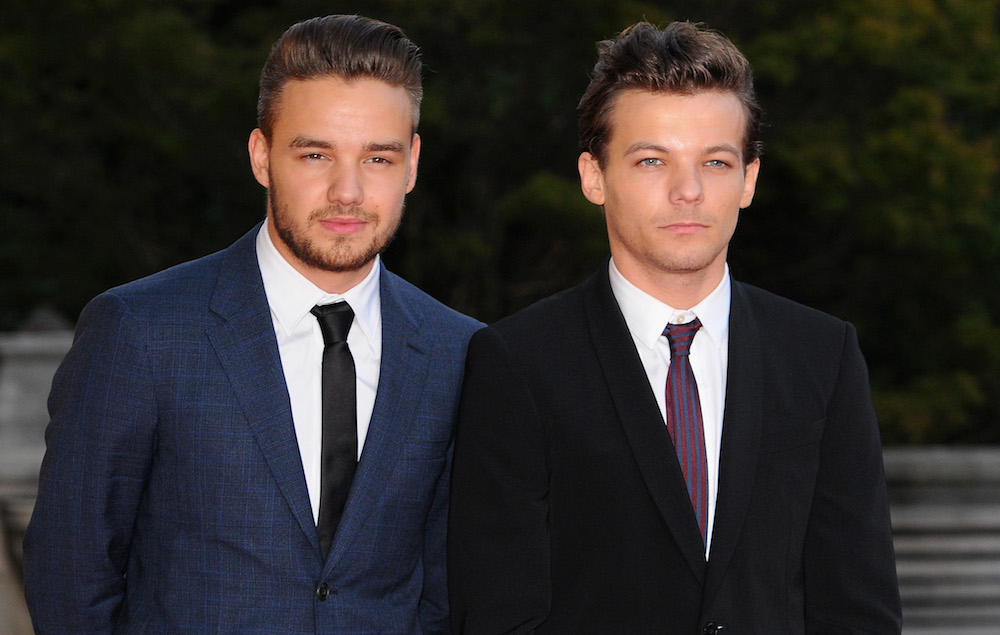 A spokesman for the Charity Commission said: “The Commission engaged with the charity’s trustees in August 2016 about a number of regulatory concerns identified from multiple complaints about the charity and from the Commission’s own scrutiny of the charity.”

The charity’s website has been taken down and its phone has been disconnected.

Over the last five years, Believe In Magic has raised money for Meg Bhari to receive several bouts of treatment in America. It also gave gifts to children in hospital, while it also organised “dream” trips for those diagnosed from cancer.

According to its 2014 accounts, Believe In Magic also held “parties for over 200 children and became the first charity to be invited to take 18 little princesses to Buckingham Palace to decorate her Majesty the Queen’s Christmas tree, have a tea party and meet Princess Eugenie and Father Christmas.”

The post Charity backed by One Direction has accounts frozen appeared first on NME.