General Leia Organa may return after ‘The Last Jedi’ for one more episode.

As rumours start to circulate about Star Wars Episode IX, Carrie Fisher’s brother has revealed that Disney want to bring Leia Organa back for the final episode of the third trilogy.

Carrie Fisher’s final TV role aired last week in the final episode Channel 4’s ‘Catastrophe’. However, the actor and writer’s last movie role might not occur until 2019 in the ninth episode of Star Wars.

As reported by New York Daily News, Todd Fisher says that his sister is slated to appear in the Star Wars movie that follows ‘The Last Jedi’.

Speaking on behalf of himself and Carrie’s daughter Billie Lourd, he said “Both of us were like, ‘Yes, how do you take her out of it?’. And the answer is you don’t. She’s as much a part of it as anything and I think her presence now is even more powerful than it was, like Obi-Wan-when the saber cuts him down he becomes more powerful.”

“I feel like that’s what’s happened with Carrie. I think the legacy should continue.” 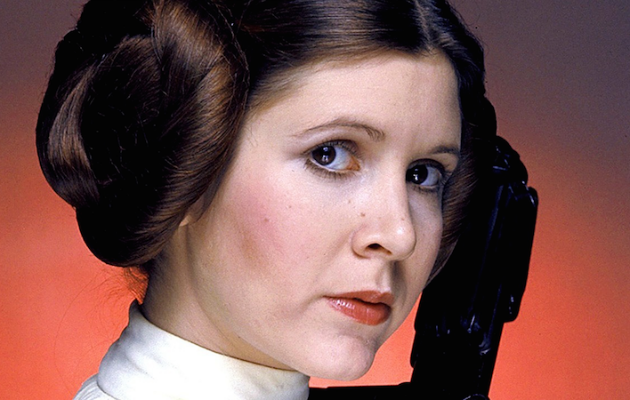 For the die-hard fans doubting, the good news is that since permission has been given from Carrie’s family to use unseen footage in Episode IX, her appearance won’t be generated through CGI like it was in Rogue One.

In the meantime, Carrie Fisher will return in live action as General Leia Organa in Star Wars: The Last Jedi which is slated for a December 15, 2017 release. This follows claims from Disney’s CEO who reassured fans that Carrie Fisher’s performance will not be digitally altered.