In terms of drama, walkouts, heckling, unsung heroes being given the spotlight and big names stealing the show, nothing compares to Cannes Film Festival. Celebrating its 70th anniversary this year (May 17-28), there’s every chance this year’s fest could go down in the history books.

There are some certainties: Previously unknown directors and actors will be thrust into the limelight. Controversy will surround risk-taking titles that went a step too far. Critics will sob like babies to heart-wrenching closing scenes. But everything else is up in the air. And this year’s Cannes is dealing with new dilemmas, like whether to embrace Netflix-only titles or pretend they don’t exist, or whether to welcome the once derided Twin Peaks with open arms.

Here are the five titles most likely to make a big splash at Cannes 2017: 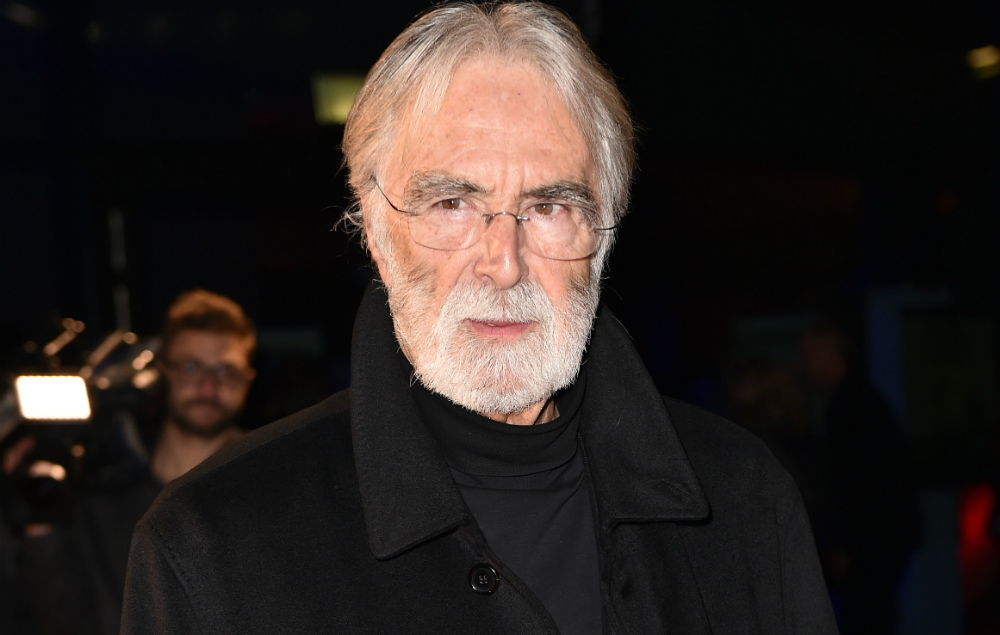 Can Michael Haneke become the first three-time winner of Cannes’ prestigious Palme d’Or? The Amour and The White Ribbon director ticks all the boxes. Happy End is actually set in Cannes, and it explores the life of a middle-class family, emotionally detached from the refugee crisis. Haneke’s knack for combining tender, intimate portrayals with modern life’s biggest questions is rarely matched. Don’t put your house on him becoming a triple Palme d’Or winner, but don’t rule it out.

Arguably the most talked-about film of Cannes’ 2017 selection, The Beguiled sees Sofia Coppola (Lost in Translation, Marie Antoinette) giving an old Clint Eastwood-starring film a feminist focus. The 1971 original focused on the tale of a wounded soldier who found himself imprisoned in a girls’ boarding school, only to be the subject of several women’s affections. Coppola intends to ditch this male narrative, telling EW: “The main crux of the story is about the dynamics between a group of women all stuck together, and then also the power shifts between men and women.” Colin Farrell stars as the wounded soldier, caught up in a strange love quadruple with Kidman, Elle Fanning and Kirsten Dunst.

Cannes hasn’t squarely ignored TV before 2017, but this year sees it giving a slightly reluctant embrace. David Lynch’s Twin Peaks: Fire Walk With Me was famously booed when it made its Cannes debut in 1992. Quentin Tarantino publicly said one of his heroes “had disappeared so far up his own ass that I have no desire to see another David Lynch movie until I hear something different.” It was, by all accounts, a disaster. But Lynch has chosen Cannes as the place to premiere two episodes from the show’s long-awaited comeback series. For the first time, a TV show is being made a focal point at the festival. 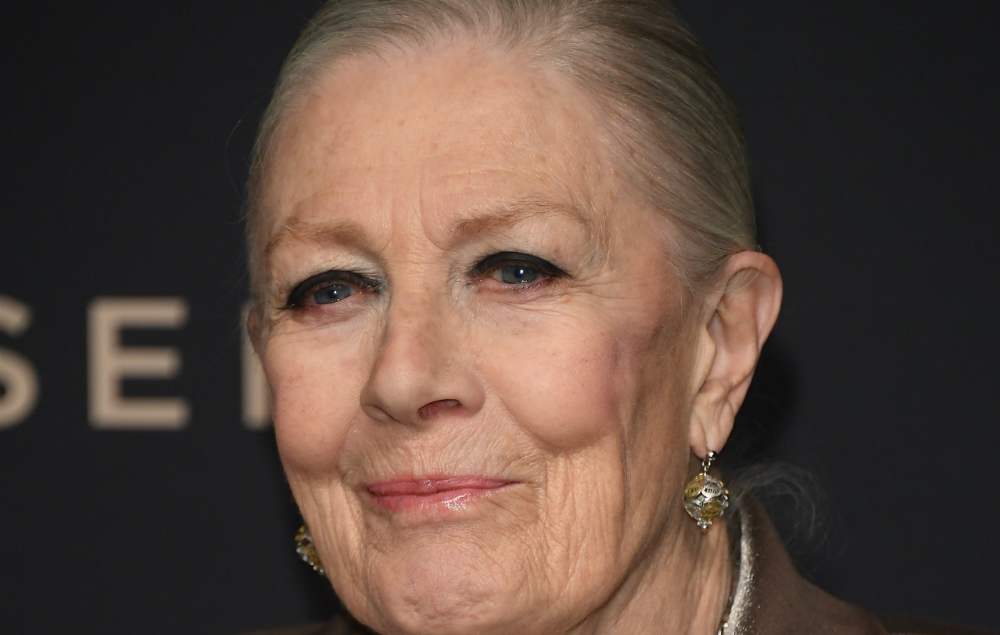 Vanessa Redgrave has saved her directorial debut for a timely, hugely important subject. Sea Sorrow focuses on the current refugee crisis and the human stories of those embroiled in it. She described the documentary as “an elegy” to those caught up in the crisis, when speaking to the Guardian. Ralph Fiennes makes an appearance in the Oscar winning actor’s first work. It will receive a “special screening” this May.

The Killing of a Sacred Deer 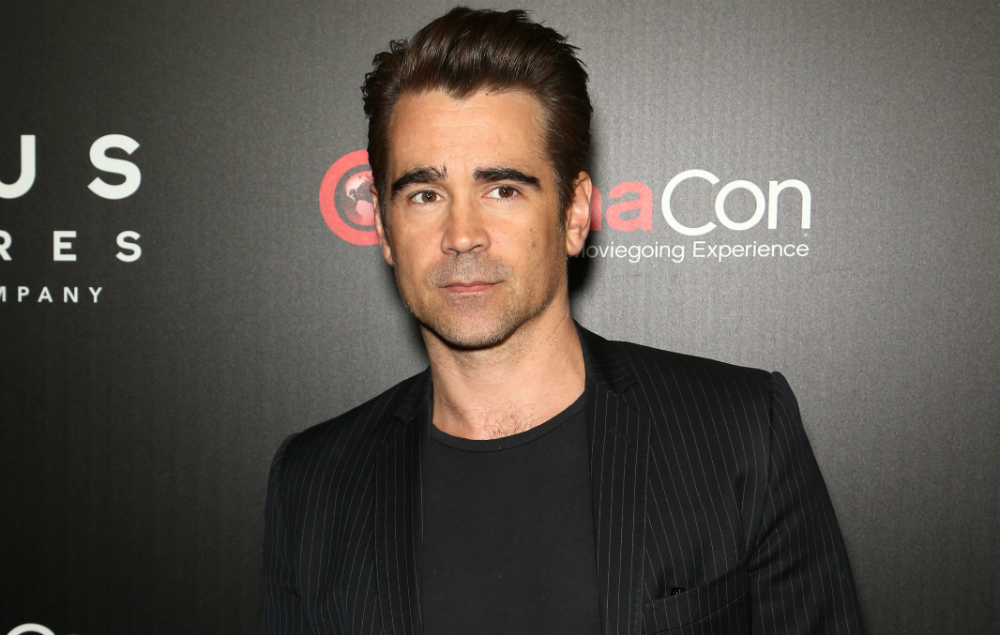 Colin Farrell and Nicole Kidman again star together, this time for director Yorgos Lanthimos’ (The Lobster) new arthouse thriller. Here, Farrell plays a brilliantly talented, charming surgeon who takes a teenage boy under his wings. Kidman – who stars in a staggering four Official Selection titles this year – plays his wife, while Alicia Silverstone plays the role of the boy’s mother. If The Lobster is anything to go by, expect a surrealist tale crammed full of dark humour. Farrell describes it as “bleak.”

The post Cannes is coming! Five films that will make it the most exciting in years appeared first on NME.

Nicole Kidman reveals she used to be engaged to Lenny Kravitz