The unlimited fines are part of a crackdown on resale sites such as Viagogo, StubHub and GetMeIn.

The government is taking action after tickets to see artists such as Adele and Ed Sheeran are selling out in minutes, only to appear on resale websites moments later. The bill comes as an amendment to the Digital Economy Bill, meaning it will be illegal to use “bots” to bypass limits on the maximum number of tickets that can be bought.

According to the BBC, a Department for Culture, Media and Sport (DCMS) spokesman said the profiteering was “simply not fair”.

Labour MP Sharon Hodgson, a long-time campaigner for ticket reform, welcomed measures she said would address a “broken and parasitic market”, according to The Guardian. 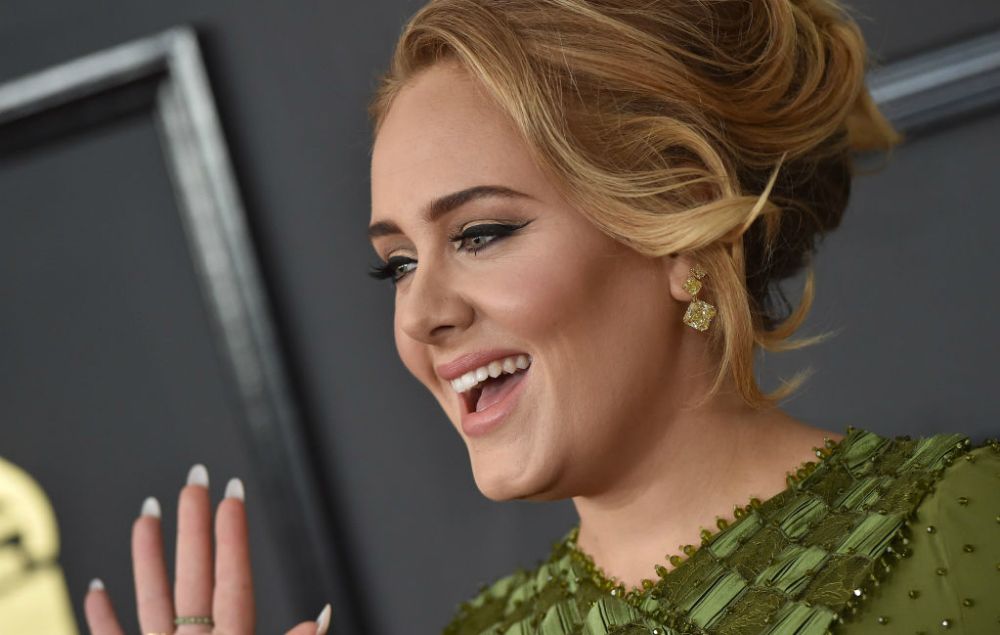 “These measures will ensure that fans are protected, but there still remains work to do to make sure that these measures are enforced properly so touts do not circumvent them as this is going to very soon be the law of the land,” she said.

Jo Dipple, chief executive of music industry representatives UK Music, welcomed the move. Speaking to the BBC, she said; “Massive profit is made by people who are taking value out of the music industry and putting tickets out of the reach of music fans. Banning bots is a step towards ensuring the ticketing market for live events works more fairly for gig-goers.”

The DCMS proposals will be informed by an ongoing review by the Competition and Market Authority into secondary ticketing firms’ compliance with the law. As part of the touting crackdown, ministers will accept in full the recommendations of a review by Professor Michael Waterson.

In the report, he suggested ticket sellers should have tougher anti-bot measures in place with a facility to report bot attacks, stronger enforcement of existing consumer rights laws, and the threat of further action if the industry does not act against rogue ticket traders.

Ticket resale sites will face even harsher measures if they do not prove that they are taking sufficient steps to address the power of touts.