The pop star’s stint at Planet Hollywood will conclude soon

Britney Spears‘ Las Vegas residency is set to come to a close later this year.

The singer has spent over three years performing her ‘Piece Of Me’ show at the city’s Planet Hollywood venue, but, according to her manager, the end of the year will also see the end of the run.

“We are done with this show, and our next move is undecided,” Larry Rudolph told the Las Vegas Review-Journal.

He also said the show could move to a new location that was “conceivably anywhere”, including other venues in Las Vegas. “We could have it on the needle on top of the Stratosphere, and do the bungee jump afterward,” he added.

“Anything is possible. We have made zero decisions. We expect a lot of interest from all parties. Britney basically sells out every show, and she loves Las Vegas, she loves performing in Vegas, and Vegas is a possibility going forward.” 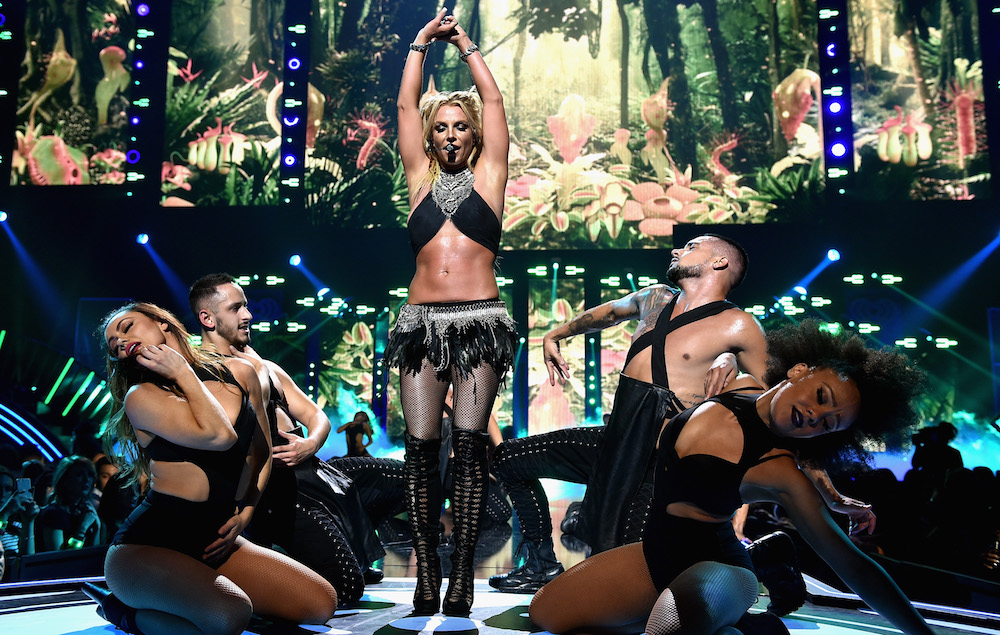 It was reported earlier this week (April 5) that Spears’ planned show in Israel was delaying an election in the country.

She is due to play a concert there on July 3, the same day as the primary for the Israeli Labour Party. As a result of her concert, the election will now take place the following day (April 4).

Jerusalem Online reports, the official line does not name Britney, and simply states that the change has taken place due to a “major event” in Tel Aviv’s Yarkon Park.

Spears will also perform in Japan and the Philippines this summer.

Watch the new, full-length ‘War For The Planet Of The Apes’ trailer