BrewDog to launch a ‘beer hotel’ with beer breakfasts and spa treatments, and IPA-filled hot tubs

BrewDog are to launch the world’s first crowdfunded beer hotel.

The DogHouse, as the £6 million venue will be known, will be located in Columbus, Ohio. It will be designed to educate visitors on the craft beer process.

As The Independent reports, its features will include beer breakfasts and beer-based spa treatments, as well as beer fridges in the showers and hot tubs filled with Punk IPA beer. There will also be beer on tap in every room.

The Scottish craft beer company have set up a crowdfunding page on IndieGogo to help raise $75,000 (£61,300) to help fund the project. Those who donate in the early stages can claims rewards such as getting their name on a foeder (a large wooden vat used to age beer), a guided tour and a free stay for two people. 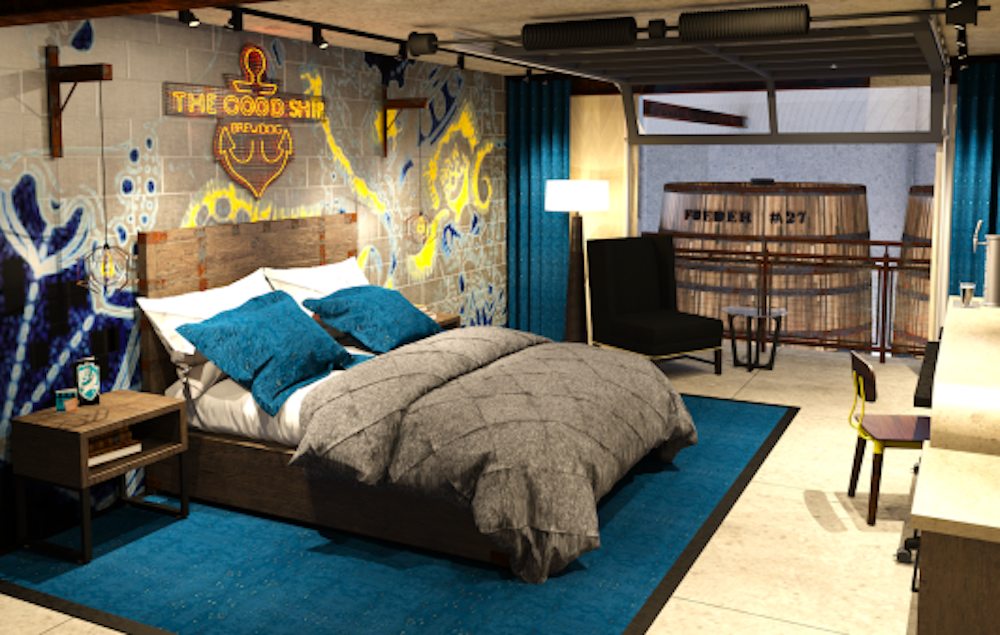 On the IndieGogo page, BrewDog explain: “We just launched our new craft beer brewery in Columbus Ohio, and to make it the beeriest place on earth, we’re launching the world’s first craft beer hotel on site.

“We’ll be combining this with an all-new, state-of-the-art sour beer facility. Hop on board in the early stages by backing our campaign, and you’ll rack up awesome, money-can’t-buy perks, and will become one of the first people to fully immerse yourself in the world of craft beer at The DogHouse!”

The post BrewDog to launch a ‘beer hotel’ with beer breakfasts and spa treatments, and IPA-filled hot tubs appeared first on NME.

Run The Jewels launch their own beer

Makers of ‘Serial’ and ‘This American Life’ to launch new podcast