Blade Runner 2049 is bringing back an iconic supporting character from the original film.

Eduardo Gaff, the veteran blade runner who walks with a limp and likes making small origami figures, will also play a part in the belated sequel.

Speaking on TheTRENDTalk Show, actor Edward James Olmos revealed: “This is the first time that I’m telling the whole world, that yes, I am going to be Gaff in Blade Runner 2049.| 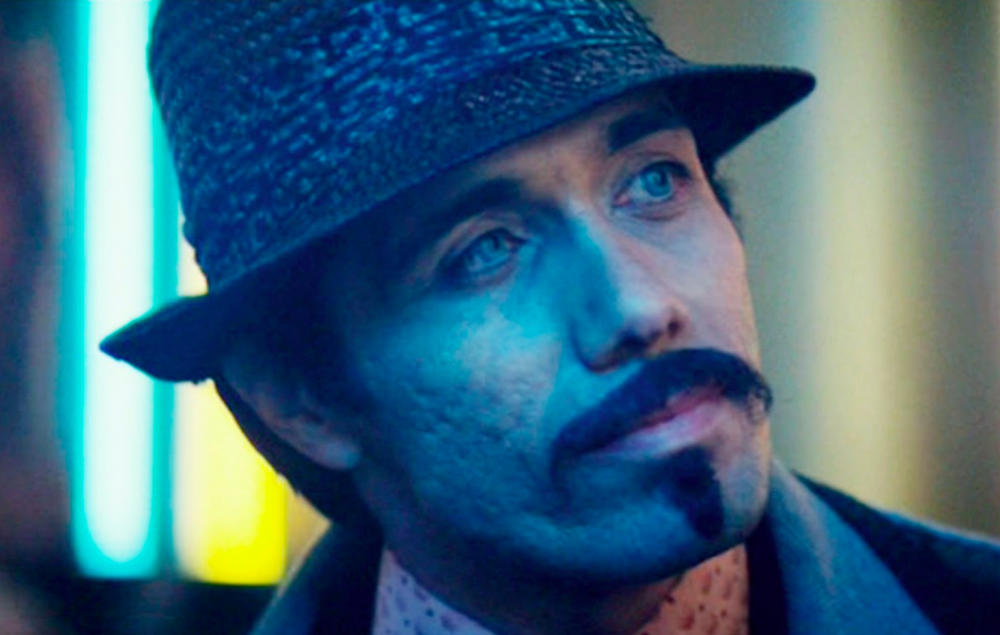 Asked about the focus of his part in the sequel, Olmos replied: “Well it’s not about Gaff, but it’s about someone who is going to try to find out certain things about us back then. My role is like it was in the original – that time I only had four scenes; in this I only have one. But again, it’s a poignant little scene.”

It was previously reported that Blade Runner 2049 is bringing back a replicant from the original film using CGI.

Set 30 years after Blade Runner, the sequel follows an LAPD officer named K (Ryan Gosling) in search of Rick Deckard (Harrison Ford), who has been missing since the events of the first movie. Watch the first trailer here.

The sequel to Ridley Scott’s 1982 classic is being directed by Denis Villeneuve, best known for crime-thriller Prisoners and sci-fi drama Arrival, with Scott taking a backseat as executive producer.

Icelandic composer Jóhann Jóhannsson, whose Theory of Everything score was nominated for an Academy Award, has been chosen to score the film.

Gosling recently revealed that Ford accidentally punched him in the face during filming.

Blade Runner 2049  will arrive in cinemas on October 6.

The post ‘Blade Runner 2049’ is bringing back another iconic character from the original film appeared first on NME.

Harrison Ford reveals why he returned for ‘Blade Runner’ sequel