Billy Connolly to be awarded three 50ft murals across Glasgow

The murals will be erected to honour Connolly’s 75th birthday.

Actor and comedian Billy Connolly will be celebrated in Glasgow city centre with three murals for his birthday.

The murals will be works by three renowned Scottish artists John Byrne, Jack Vettriano and Rachel Maclean. They will also stand at a modest 50ft (16m) high.

John Byrne painted the comedian back in the 1970s and has since remained a close friend of Connolly. Byrne described The Big Yin as “a phenomenon” and a “one-off”, according to the BBC.

Vettriano has been a “huge fan” of Connolly’s for many years and is donating his painting from the comedian’s World Tour of Scotland in 1994. The painting features Billy reaching up on the stormy coastline near John O’Groats.

Check out the Vettriano and Maclean murals below. 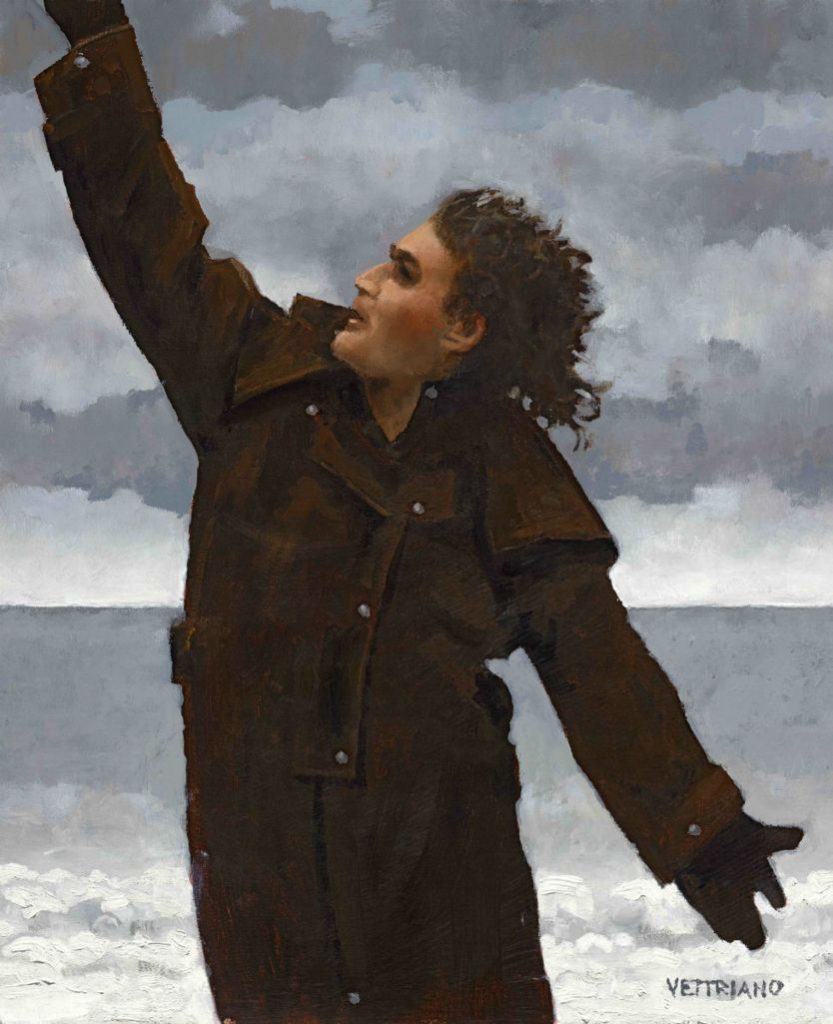 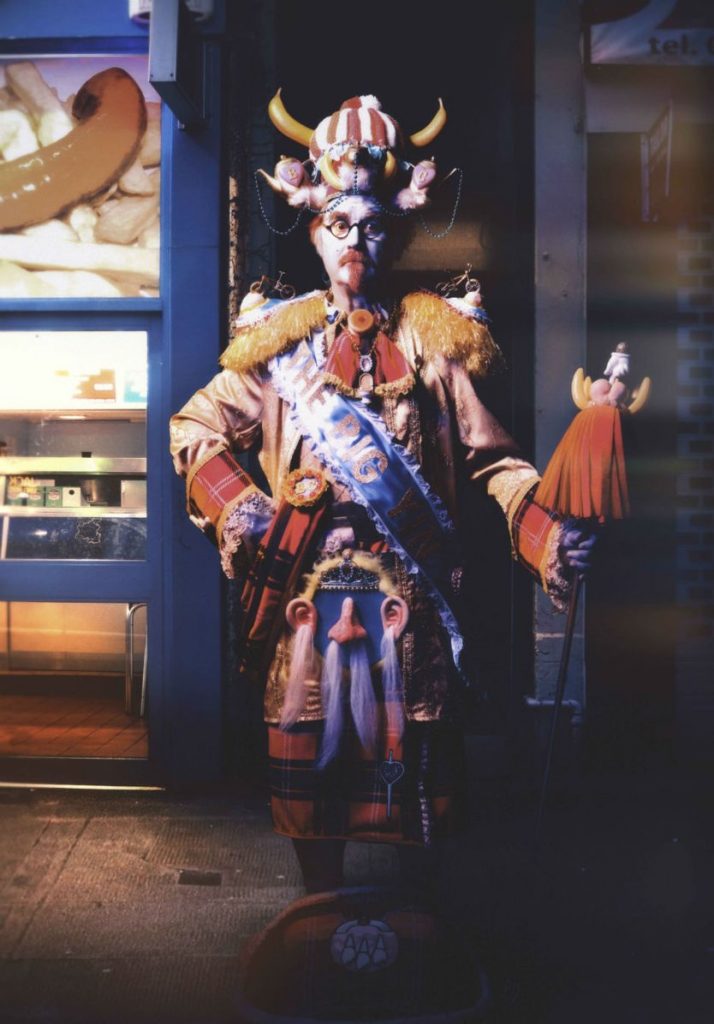 Rachel Maclean said of the murals: “I think there is a kind of responsibility representing Billy because he is so well-known. He is this kind of national treasure within Scotland.”

The BBC will air a documentary that shows off the portraits in their fixed locations in early June. The documentary will be called ‘Billy Connolly: Portrait of a Lifetime”.

The programme will show clips of career highlights, his best jokes and shows as well as the legendary comedian discussing his life, comedy, and inspiration with the artists of the murals.

Connolly said of the honouring: “I’m probably more famous for being a Glaswegian than anything else I’ve actually done.”

“It’s been great to have been home to take part in this and a real privilege to be part of these artists’ work.”

The post Billy Connolly to be awarded three 50ft murals across Glasgow appeared first on NME.

Billy Ray Cyrus is changing his name to just Cyrus