Spin-off will be narrated by original Sheldon actor Jim Parsons

Young Sheldon will focus on the childhood of character Sheldon Cooper, who is played in the original show by Jim Parsons. 9-year-old Sheldon will be portrayed by Iain Armitage (pictured below), who currently appears in HBO’s Big Little Lies.

Reports suggest that the show will debut at some point either later this year or next year. Its pilot episode will be directed by Iron Man director Jon Favreau.

The show will also star Zoe Perry, Lance Barber, Raegan Revord and Montana Jordan. Jim Parsons will narrate as adult Sheldon, as well as serving as an executive producer. 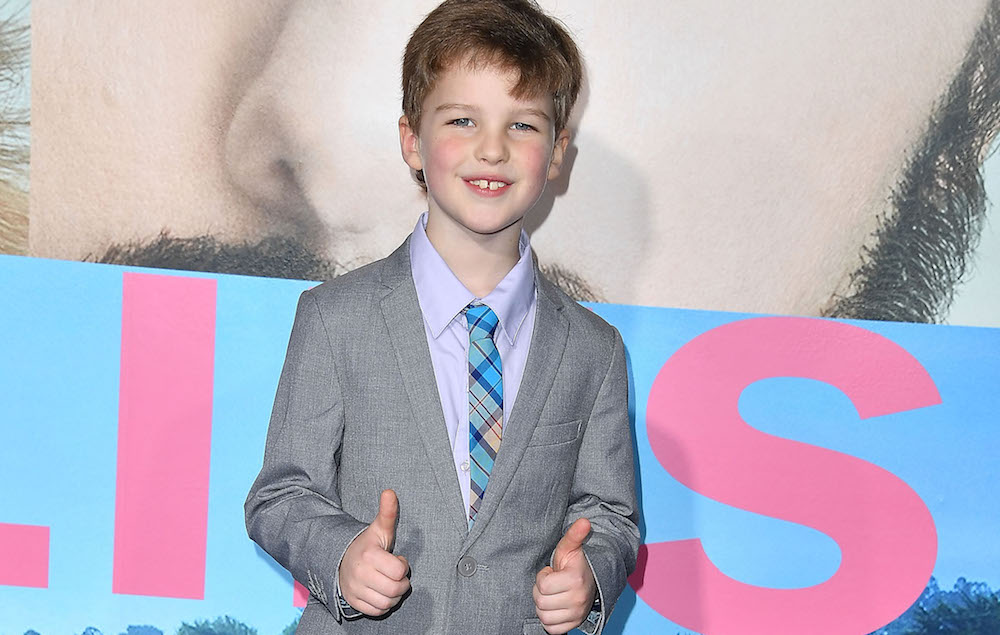 Meanwhile, the five original Big Bang Theory cast members have reportedly offered to take a pay cut so their newer co-stars can have a rise.

The five originals – Parsons, Johnny Galecki, Kaley Cuoco, Kunal Nayyar and Simon Helberg — are now understood to take home $1 million (£800,000) per episode for their work on the CBS sitcom.

Co-stars Mayim Bialik and Melissa Rauch, who joined in season three and became main cast members during season four, are believed to earn a much smaller $200,000 (£160,000) per episode.

Read: Why The Big Bang Theory Is The New Friends (And Why That’s A Compliment)