Ben Affleck has spoken out about his battle with alcoholism – telling his fans and followers that he has now completed treatment for his addiction.

The 44-year-old Oscar-winning actor, screenwriter and producer made the admission during an emotional note to his fans on Facebook.

“I have completed treatment for alcohol addiction; something I’ve dealt with in the past and will continue to confront.,” he wrote. “I want to live life to the fullest and be the best father I can be. I want my kids to know there is no shame in getting help when you need it, and to be a source of strength for anyone out there who needs help but is afraid to take the first step. I’m lucky to have the love of my family and friends, including my co-parent, Jen, who has supported me and cared for our kids as I’ve done the work I set out to do.

“This was the first of many steps being taken towards a positive recovery.”

Fans then replied with messages of supporting, including “I am sure that i speak for millions of people when I say that you have taken honor and dignity to a new level,” while another simply added “You are Batman, you can deal with anything.” 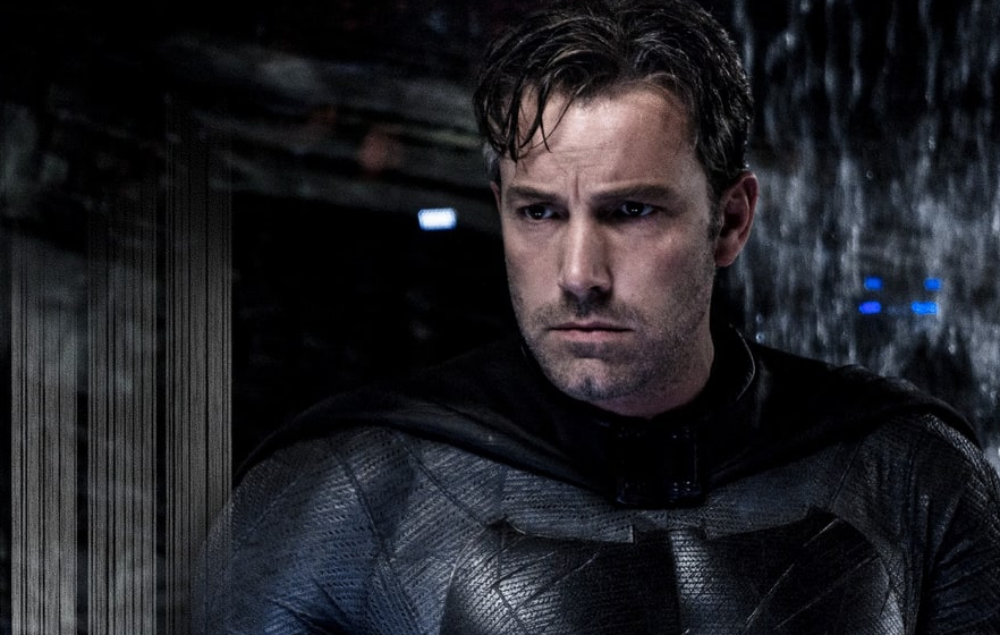 Despite reports that he ‘wanted to drop out of the new Batman’ movie, Affleck is still expected to take the lead role in the DC Comics adaptation following on 2016’s film ‘Batman vs Superman: Dawn Of Justice – as well as appearing in ‘Justice League’, due to be released in cinemas on November 17.

There is no official release date for the new Batman film yet, but its original 2018 target date is looking increasingly unlikely.

Affleck has said in the past that Batman’s nemesis in the film will be the DC Comics character Deathstroke. Deathstroke, an assassin with superhuman strength, speed and agility, first appeared in comic book form in 1980 but did not cross paths with Batman until a 1991 comic.

The post Ben Affleck opens up about his battle with alcoholism appeared first on NME.

The ‘Justice League’ movie’s epic runtime has been revealed

The Shins’ James Mercer discusses his battles with anxiety and depression