DC Comics super-heroine is getting her first ever film

The first ever Batgirl movie has been confirmed, with filmmaker Joss Whedon set to write, direct and produce the Warner Bros. release.

Variety reports that other Gotham characters will appear in the film, although no cast members have been confirmed. Alongside Whedon, Warner Bros. Pictures Group president Toby Emmerich will be overseeing the project alongside Jon Berg and Geoff Johns. Talks are said to have began earlier this March. 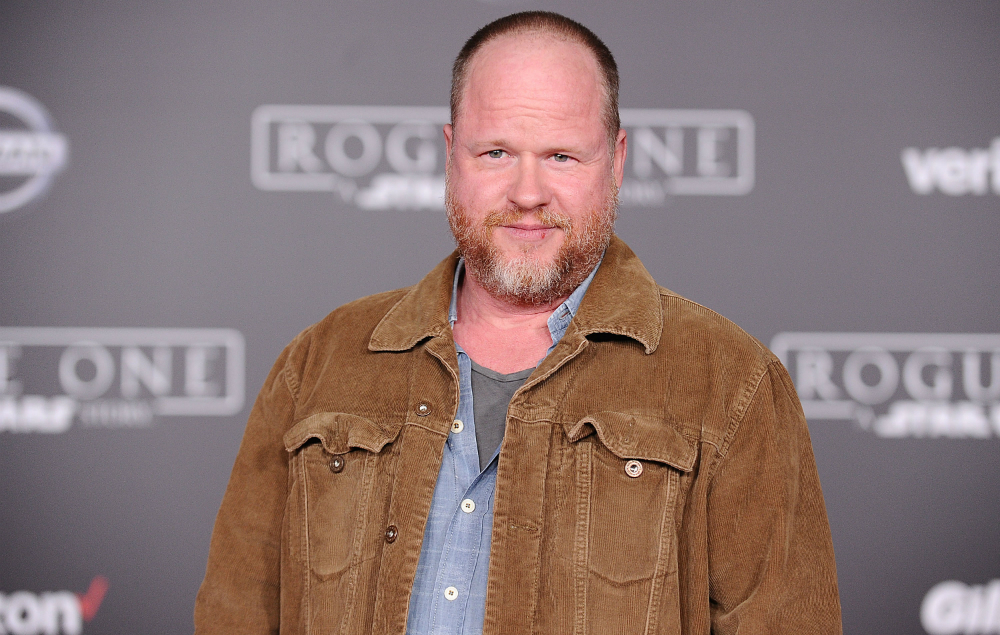 Whedon’s previous experience includes writing 2012 horror The Cabin in the Woods and the screenplay for 2012’s The Avengers and 2015’s Avengers: Age of Ultron.

Read more: ‘Wonder Woman’ Movie 2017: Everything we know so far

Elsewhere in the DC Universe, talks have started on a Suicide Squad sequel, with Mel Gibson top of the studio’s list of potential directors. Justice League (2017) and Justice League 2 (2019) also have confirmed releases.

The ‘Justice League’ movie’s epic runtime has been revealed