The former Governor of California last entered the DC Comics universe when he starred as Mr. Freeze in 1997’s ‘Batman & Robin’

Reports are suggesting that Arnold Schwarzenegger may be set to return to the DC Comics movie universe by playing a role in the forthcoming Wonder Woman film.

The 38th Governor of California last contributed to a DC film when he played supervillain Mr. Freeze – who also goes by the name Dr. Victor Fries – in the 1997 film Batman & Robin, which starred George Clooney as Batman and Chris O’Donnell as his sidekick, Robin. 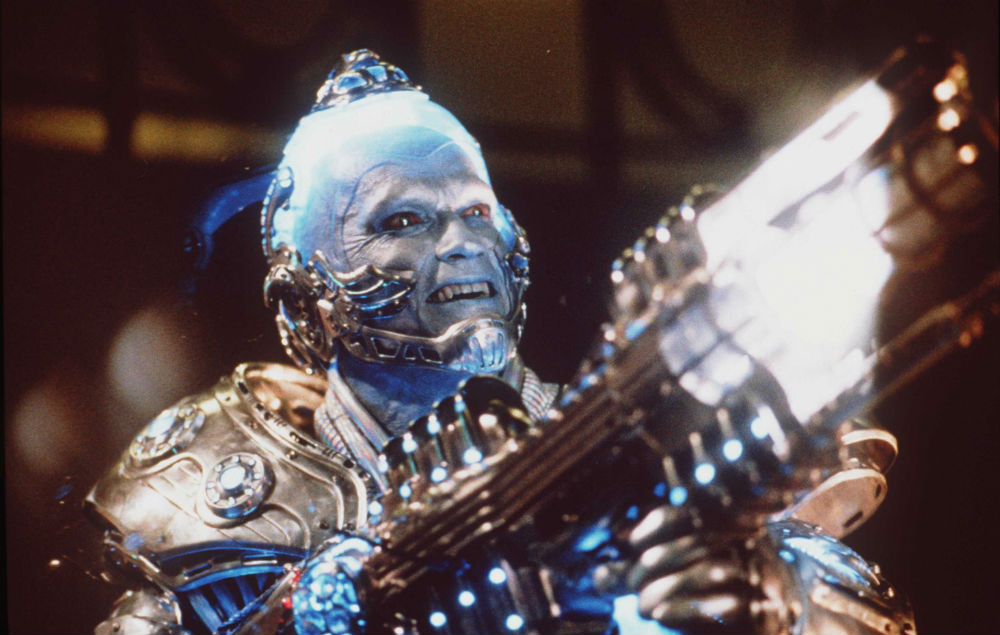 Batman News have observed that Schwarzenegger was followed on Twitter recently by Wonder Woman director Patty Jenkins and DC Film chief Geoff Johns. The move has parallels to recent interaction on John Cleese’s social media, after the Monty Python legend followed Zack Snyder and Ben Affleck in late 2016, sparking speculation that he would appear in Justice League – a rumour that has since been proven true.

Elsewhere, Schwarzenegger has recently been involved in an online war of words with US President Donald Trump – earlier this month, he joked about how we wanted to “smash” the controversial Commander-in-Chief’s face into a table.