Arnold Schwarzenegger has indicated that he will not return for the next season of Celebrity Apprentice because “people have a bad taste” about the show due to Donald Trump’s continued involvement.

Trump served as host of reality TV show The Apprentice for 14 seasons before dropping out to focus on his Presidential campaign. He continued as “executive producer” for the new season.

The Schwarzenegger reboot attracted low ratings, leading to a feud between the old and new hosts which saw Trump asking people to “pray” for his counterpart.

Speaking recently to Empire, Schwarzenegger said: “I learned a lot, I had a great time, it was a really great opportunity. But under the circumstances I don’t want to do it again.”

“It’s not about the show,” he added. “because everyone I ran into came up to me and said ‘I love the show… but I turned it off because as soon as I read Trump’s name I’m outta there!’”

“NBC did everything they could to promote the show and [producer] Mark Burnett did a fantastic job. No one really knew that this was going to happen and I think that everyone was caught off guard.” 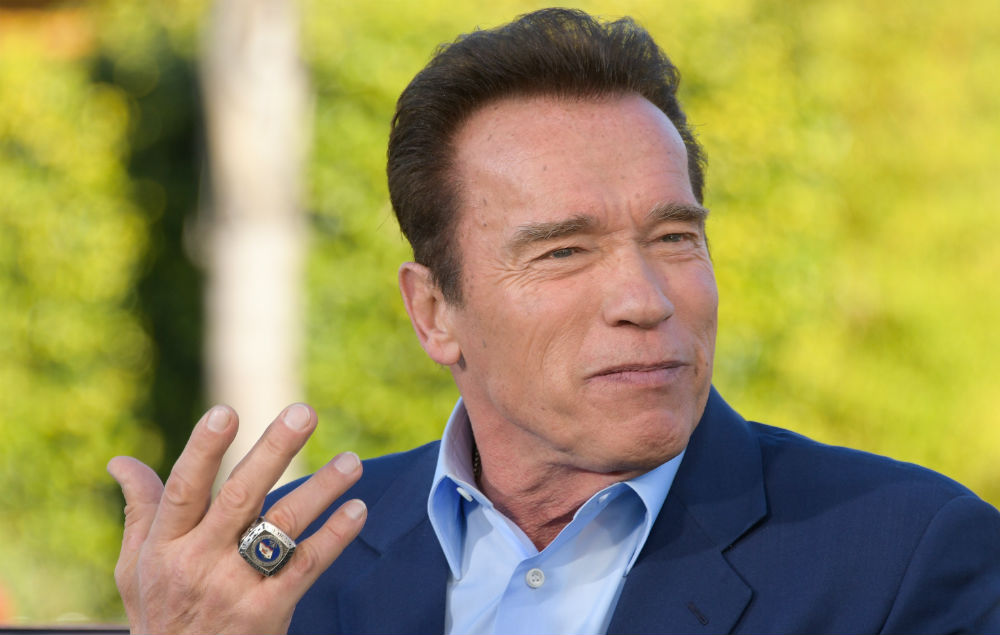 “When people found out that Trump was still involved as executive producer and was still receiving money from the show, then half the people [started] boycotting it.”

“Even if asked [to do it again] I would decline,” Schwarzenegger continued. “With Trump being involved in the show people have a bad taste and don’t want to participate as a spectator or as a sponsor or in any other way support the show. It’s a very divisive period now and I think this show got caught up in all that division.”

Arnold Schwarzenegger recently said: “We should request a meeting with Donald Trump, and then smash his face into the table”.

The post Arnold Schwarzenegger not returning to ‘Celebrity Apprentice’ because of Trump appeared first on NME.