Singer has reportedly returned to her home in Florida

Last night (May 22) saw an explosion at Grande’s Manchester Arena concert leave 22 people dead and 59 wounded. Fans were leaving the show when a bomb was detonated by a suicide bomber in a public foyer. The lone attacker died in the explosion from what is said to be a home-made bomb. The bomber has since been named and ISIS has claimed responsibility for the attack.

Grande was unharmed in the attack and has since released a statement, describing herself as ‘broken’. She added: “From the bottom of my heart, I am so, so sorry. I don’t have the words.” Her support acts have also issued statements. Meanwhile, her mother reportedly helped several fans to safety during the aftermath of the attack.

CNN now reports that Grande has suspended her ‘Dangerous Woman’ tour and Us Weekly reports that the singer has returned to her home in Florida. Grande had been scheduled to play two London dates this week, followed by shows in Belgium, Poland, Germany, Switzerland, France, Portugal, Spain and Italy during the rest of May and June. It’s not known whether these dates will be rearranged or if the tour will resume at some point. 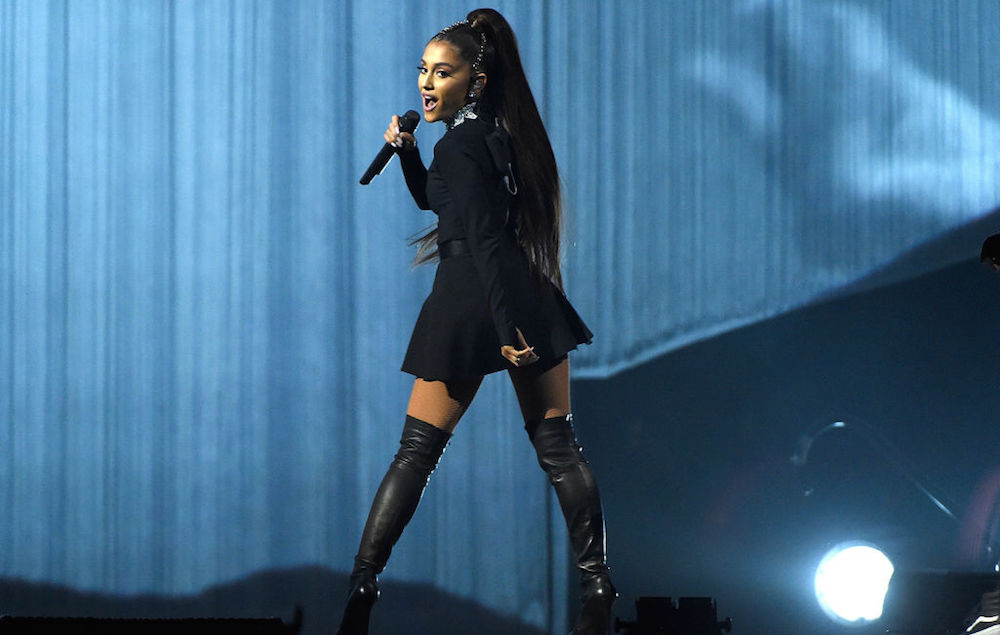 Several gigs have been cancelled following the attack. See a list of all the concerts affected here.