The band have reportedly been spotted at the venue.

Coldplay are reportedly going to play a secret set at tonight’s Brit Awards.

The band are up for two prizes at the annual awards bash: Best Single and Best Video, both for ‘Hymn For The Weekend’. They are also expected to debut a new single later this week.

The Sun reports that the band have been spotted at the Brits venue, London’s The O2, this week. The newspaper also quotes an unnamed source as saying: “Coldplay are Britain’s biggest band so their presence at the awards was a must for bosses. They signed up very late on due to concern over other commitments but they always wanted to play the Brits.”

Meanwhile, Ed Sheeran – who is confirmed to be performing at tonight’s Brit Awards – has hinted that he will be joined on stage by a special guest. 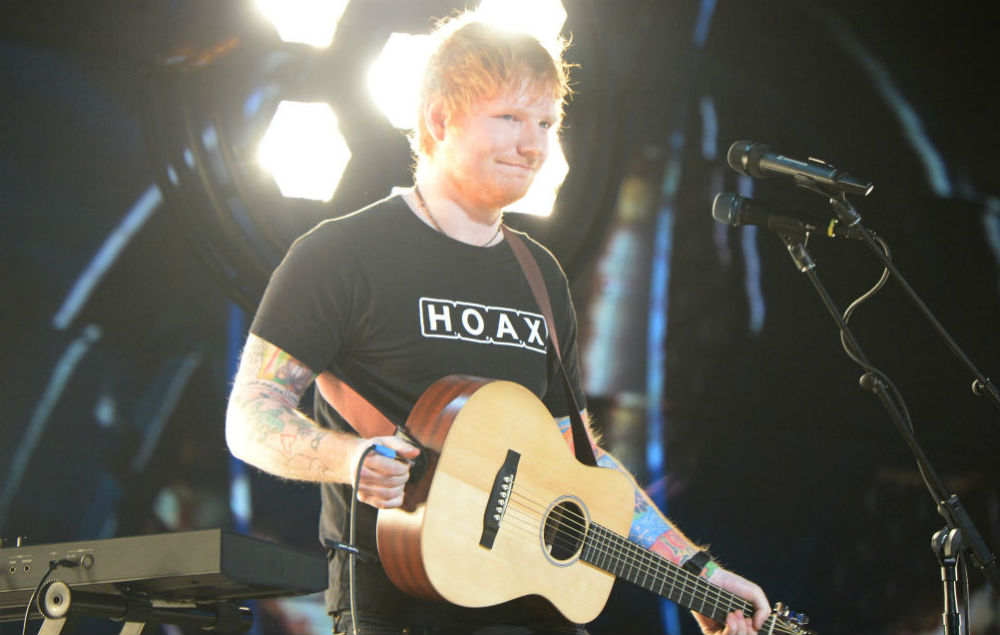 It was announced last month (January) that Dermot O’Leary and Emma Willis are to host the Brit Awards 2017. They replace Michael Bublé, who sadly confirmed in November that his three-year-old son, Noah, is battling cancer.

This year’s Brit Awards take place at London’s The O2 tonight. Skepta and David Bowie lead the nominations, while Leonard Cohen has also been nominated posthumously.

The 1975, Kano and Coldplay are among the artists to land two nominations each, while Beyoncé will compete against sister Solange, among others, for the Best International Female prize.

Meanwhile, Sheeran is preparing to release new album ‘÷’ on March 3. He has recently covered Little Mix’s ‘Touch’ in the BBC Radio 1 Live Lounge.

The post Are Coldplay playing a secret set at tonight’s Brit Awards? appeared first on NME.

Bruno Mars and Skepta to perform at Brit Awards 2017

BRIT Awards 2017: What famous people were tweeting while they watched it on telly