Coffman says she was “surprised” to hear of Longstreth’s “use of the band name”.

Amber Coffman has opened up about her departure from the Dirty Projectors, saying it was never her “intention” or “wish” to leave the band.

Coffman was the band’s guitarist and vocalist up until 2012, appearing on albums ‘Rise Above’, ‘Bitte Orca’, ‘Swing Lo Magellan’ and EPs ‘Mount Wittenberg Orca’ featuring Björk and ‘About to Die’.

She recently announced her first solo album ‘City of No Reply’. The announcement coincided with the revelation of new Dirty Projectors material – the first to not feature Coffman. 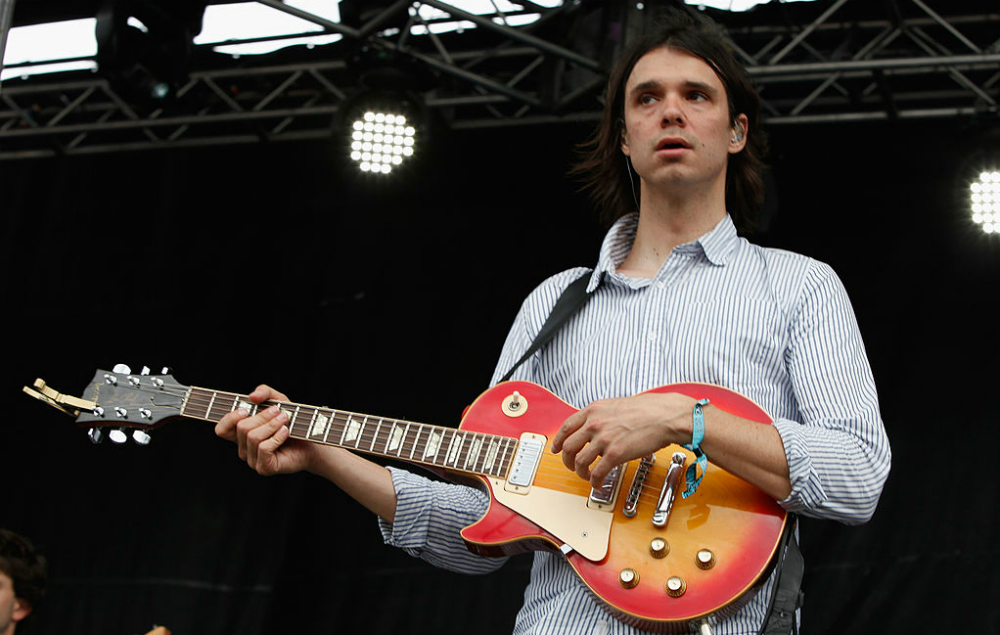 Coffman has now shared a statement detailing the situation, citing that her departure was “the only healthy thing to do”. You can read her full statement below, via Pitchfork.

“Dave and I indeed broke up in the summer of 2012, after a 6 year relationship. After a long tumultuous period, we managed to patch things up enough to leave the future open, and in 2014 we gave working together on my music a test run. Eventually I brought him on in a greater capacity as a producer, he moved to LA and we recorded my album at his newly built studio in 2015. All went considerably well, but things took an unfortunate downturn around the completion of my record, at which time we stopped speaking.

“It was never my intention or wish to leave the band or end my friendship with Dave. It was a surprise to me to learn last September about his album plans, the content, timing, use of the band name, etc… I consider it a loss to no longer be involved with Dirty Projectors, but ultimately walking away was the only healthy choice for me.

“I’m really proud of the album I made and my hope is that people will listen to it on its own terms. I’ve waited a long time to share it and I’m looking forward to it.”

Since her departure Coffman has collaborated with Major Lazer, Snoop Lion and J. Cole. She was also listed as a contributor on Frank Ocean’s ‘Blonde’.

A release date is yet to be announced for ‘City of No Reply’.