The annual festival is currently ongoing in Hull.

Festival-goers paid their respects to the victims of the Manchester terror attack by taking part in a minute’s silence at Radio 1’s Big Weekend.

As BBC report, fans marked the moment at 3pm this afternoon with the music stopping on all three stages followed by rapturous cheering to honour the city of Manchester.

Radio 1 Breakfast host Nick Grimshaw was present to share some words, describing the Big Weekend as a “community of music lovers” and noting that everyone has had Manchester in their hearts this week and that we’re all “completely heartbroken”.

The Big Weekend is currently hosting 25,000 people. Watch the footage below of the entire festival take a minute’s silence.

Following the attack in Manchester where 22 people were killed and 59 injured during an Ariana Grande concert, security for The Big Weekend in Hull has been ramped up at transport hubs and site entrances.

Radio 1 controller Ben Cooper told Newsbeat, “What happened in Manchester has absolutely been at the forefront of our minds in making sure that we are utterly determined to provide a safe and secure environment for people to enjoy themselves”.

This weekend, BBC Radio One Big Weekend with a jam-packed line-up features the likes of Kasabian, Haim, London Grammar, Lorde, Stormzy, Lana Del Rey, Christine & The Queens, and many more. 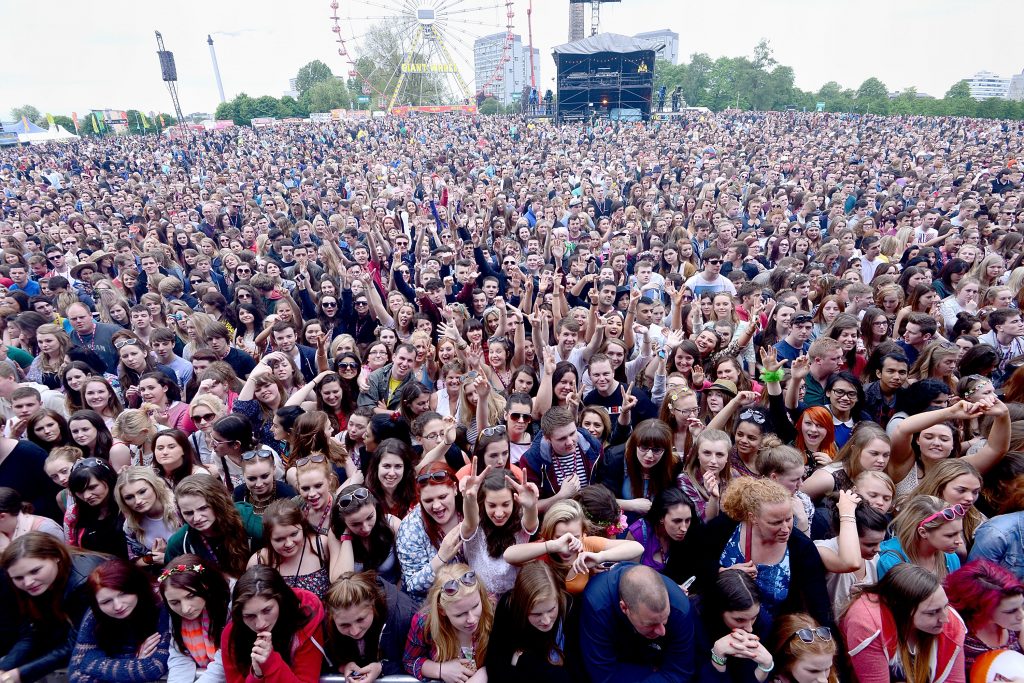 Interestingly, selfie stick has been banned from The Big Weekend this year. While phones and cameras will still be welcome at this year’s festival, Big Weekend security staff will confiscate any selfie sticks that are brought to Burton Constable Hall over the two days.