8 reasons why you’d be mad to miss Open’er

The Polish festival is one of the gems of the European circuit with great bands, cheap tickets and a welcoming atmosphere

1. It’s got the same headliners as Glasto

Missed out on tickets to Worthy Farm? You can still see Foo Fighters and Radiohead this summer and in a much more intimate (and far less muddy) setting at Open’er. 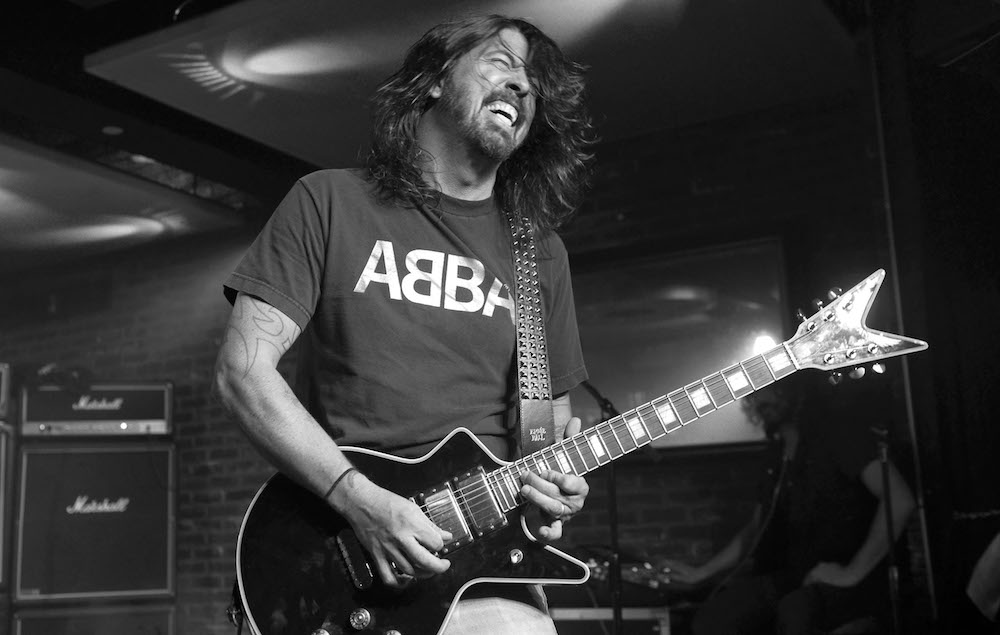 Ryanair and Wizz Air both fly to Gdansk from all over the UK, so no matter where you live it’s a breeze. There are regular trains from Gdansk to Gdynia, and from there you can catch a free shuttle bus direct to the festival. Easy peasy.

4. You can explore nearby Gdynia and Gdansk

The music doesn’t kick off until the late afternoon, leaving you with plenty of time to explore. Immerse yourself in local history at the Museum Of The City Of Gdynia, stroll through Gdansk’s picturesque Old Town or just head to the beaches of Sopot. 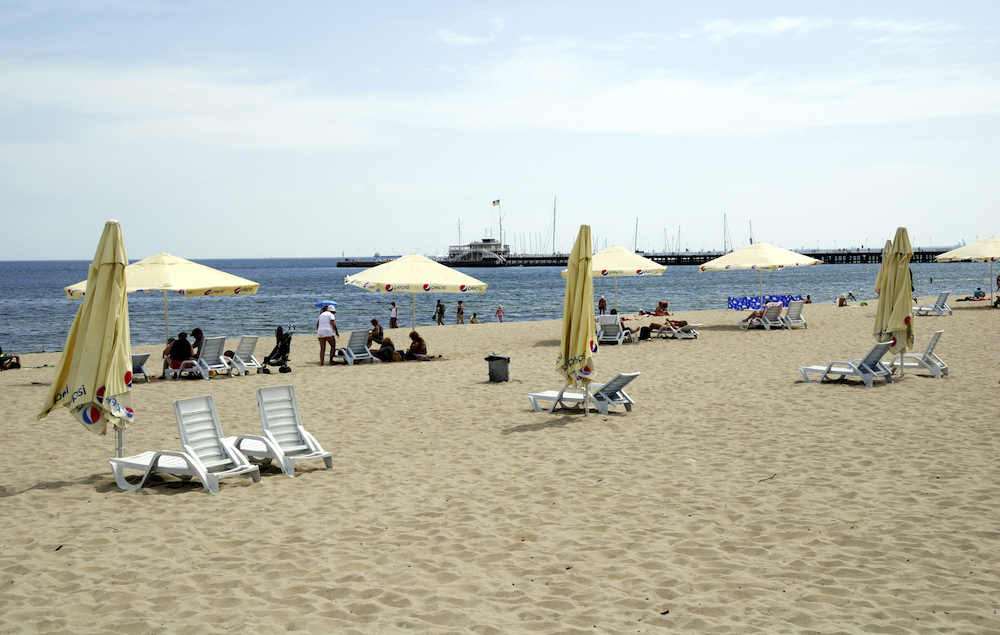 5. You can see one of Royal Blood’s first shows of the year

It’s been a long wait for album two from the Brighton duo, but it’s almost here. Mike Kerr and Ben Thatcher will be giving Open’er’s audience a little taste of what to expect – we’re guessing even more face-melting riffs. Get yourself in the pit. 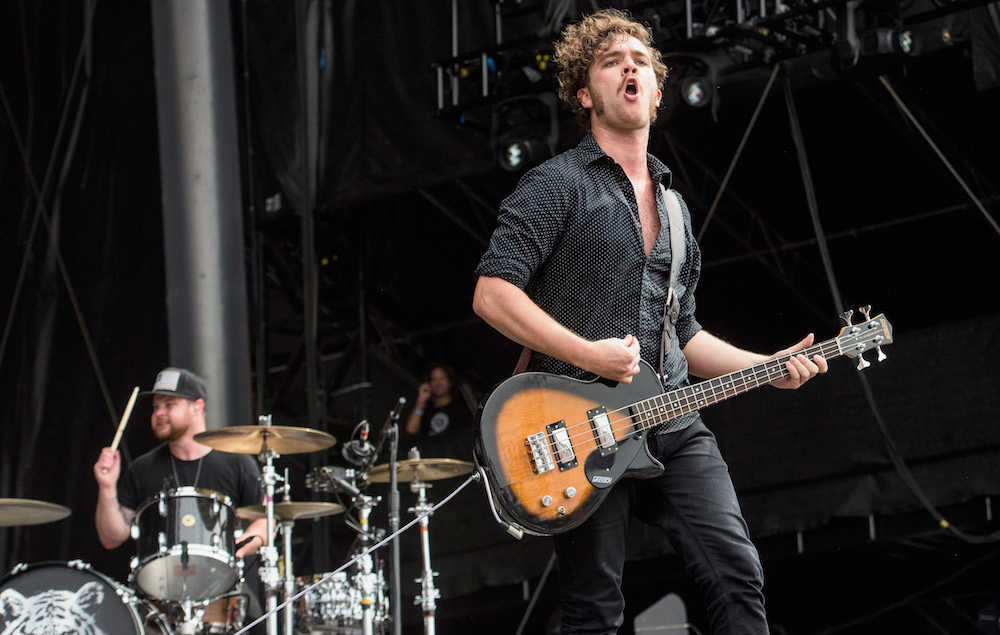 She made one of last year’s best albums in ‘A Seat At The Table’, but your chances to see Solange recreate that record live are few and far between. So far, she’s not announced any UK dates for 2017 so if you’re desperate to see her Open’er is your best bet. 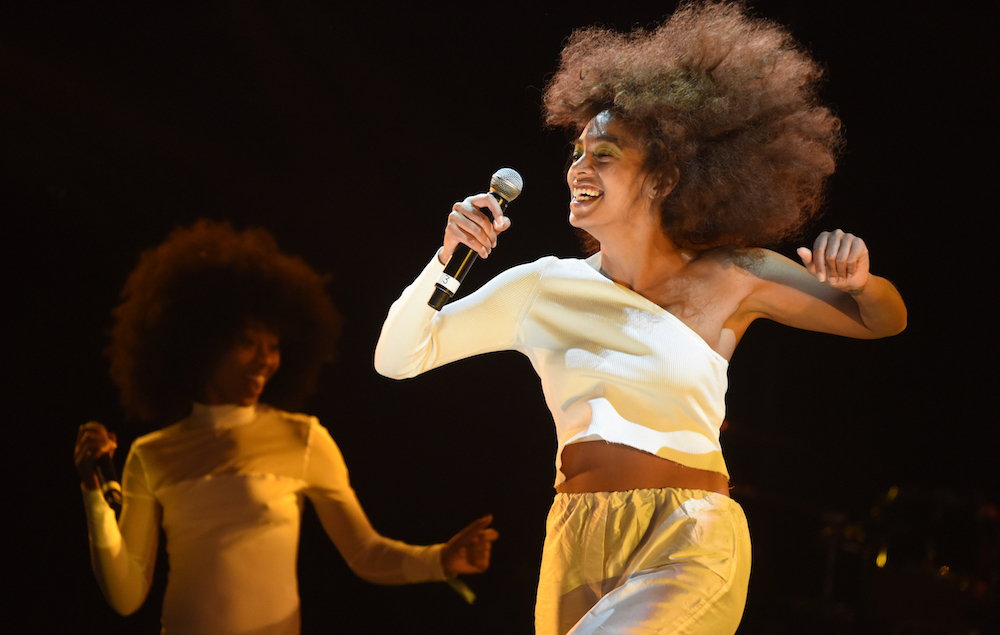 7. The atmosphere is electric

You’ll be hard pressed to find a friendlier, more welcoming bunch of festival-goers than those who descend on the Gdynia-Kosakowo Airport festival site. If you’re struggling with the language, there’ll be someone willing to help you out. Lose your mates? Someone will take you under their wing until you find them.

8. It ain’t all about the music

Got some time in-between bands to kill? Open’er has plenty of other things on offer to keep you occupied. Head to the comedy club for some belly laughs, go get chic in the fashion zone, watch a film in the cinema tent or pop on some headphones and dance like nobody’s watching at the silent disco.

The post 8 reasons why you’d be mad to miss Open’er appeared first on NME.

Selena Gomez labelled too ‘sexy’ to perform in Malaysia