The writer of ’13 Reasons Why’ has spoken out to defend the show’s depiction of suicide – after being criticised by mental health charities and ‘Stranger Things’ actor Shannon Purser.

The hit Netflix show, based on Jay Asher’s 2007 novel of the same name, tells the story of 17-year-old girl called Hannah Baker. Hannah commits suicide, leaving a box of tapes explaining her reasons why before Clay Jensen listens through them all in his attempt to come to terms with her death.

However earlier this week, mental health charity Headspace revealed that they’d received “a growing numbers of calls and emails directly related to the programme”, warning that it “presents the viewer with very confronting and graphic messaging and imagery inclusive of suicide method and means”.

‘Stranger Things’ actress Shannon Purser meanwhile added: “I would advise against watching 13 Reasons Why if you currently struggle with suicidal thoughts or self harm/have undergone sexual assault. There are some very graphic scenes in there that could easily trigger painful memories and feelings. Please protect yourselves.”

Now, the show’s writer Nic Sheff has defended the programme in an open letter on Vanity Fair, stating: “… [W]hen it came time to discuss the portrayal of the protagonist’s suicide in 13 Reasons Why, I of course immediately flashed on my own experience. It seemed to me the perfect opportunity to show what an actual suicide really looks like – to dispel the myth of the quiet drifting off, and to make viewers face the reality of what happens when you jump from a burning building into something much, much worse.” 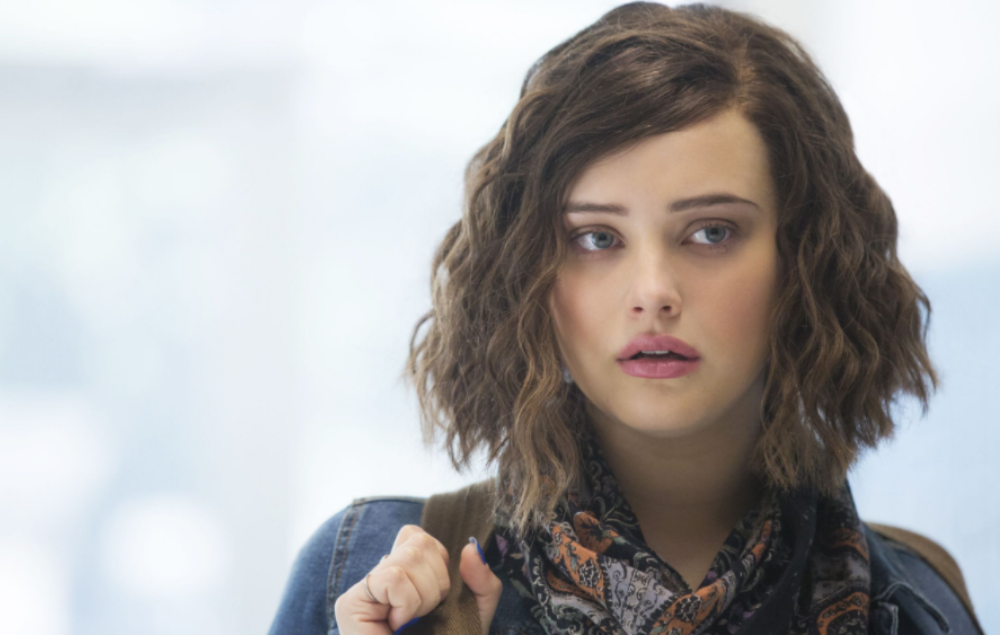 He continued: “It overwhelmingly seems to me that the most irresponsible thing we could’ve done would have been not to show the death at all. In AA, they call it playing the tape: encouraging alcoholics to really think through in detail the exact sequence of events that will occur after relapse. It’s the same thing with suicide. To play the tape through is to see the ultimate reality that suicide is not a relief at all – it’s a screaming, agonising, horror.”

Meanwhile, fellow show creator told The Hollywood Reporter: “We wanted to confront the fact that suicide is messy, ugly and it’s incredibly painful,” he said. “There’s nothing peaceful or beautiful about it at all. It’s horrific to endure and it’s horrific for the people that a person who commits suicide leaves behind.

“We wanted to tell that story truthfully. And as difficult as it is to watch, it should be difficult to watch. If we make it easy to watch, then we’re selling goods that we didn’t want to sell.”

FOR HELP AND ADVICE ON MENTAL HEALTH:

Amid the controversy, Headspace’s Dr Steven Leicester said: “The show actually doesn’t present a viable alternative to suicide. The show doesn’t talk about mental illness or depression, doesn’t name those words. My thoughts about the series are that it’s probably done more harm than any good.”

Author Jay Asher has already urged Netflix to commission a second season. It has been reported that 13 Reasons Why is Netflix’s “buzziest ever show” after it generated more tweets in its first week of release than any of the streaming service’s other original series.

The post ’13 Reasons Why’ writer responds to criticism from mental health charities over depiction of suicide appeared first on NME.

Selena Gomez labelled too ‘sexy’ to perform in Malaysia